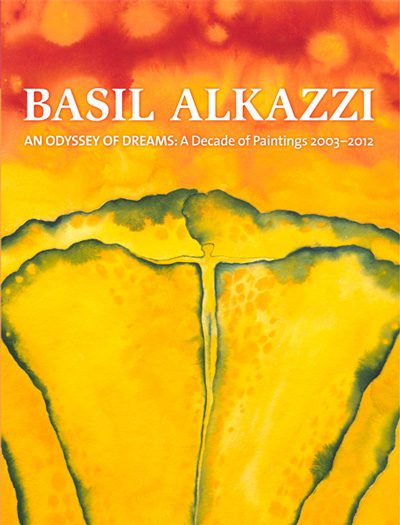 Basil Alkazzi: An Odyssey of Dreams

In this fully illustrated book of Basil Alkazzi’s paintings, nature and the cosmos are transformed through intense color and incarnate shapes into a zone of dreams, longing, and the spirit – works of poetry as well as art. Raised in England where he attended art school, Basil Alkazzi has exhibited regularly in London and in the United States for over four decades and his work is in the collections of major United States and European museums. To support other artists, he established The Basil H. Alkazzi Foundation Awards at the Royal College of Art and The Basil H. Alkazzi Awards for Excellence at the New York Foundation for the Arts. The curator of the exhibition is Judith K. Brodsky, Distinguished Professor Emerita, Rutgers University. Brodsky has organised and curated many exhibitions, most recently, The Fertile Crescent: Gender, Art, and Society. Donald Kuspit, one of America’s most eminent art critics, formerly Distinguished Professor of Art History and Philosophy at Stony Brook University, The State University of New York, has written a comprehensive and in-depth essay for this book which also contains an interview with Basil Alkazzi by Harry I. Naar, Professor of Fine Arts in studio art and art history at Rider University, director of the University’s art gallery and curator of the University’s art collection. The book is designed by the award-winning Isabella Duicu Palowitch. 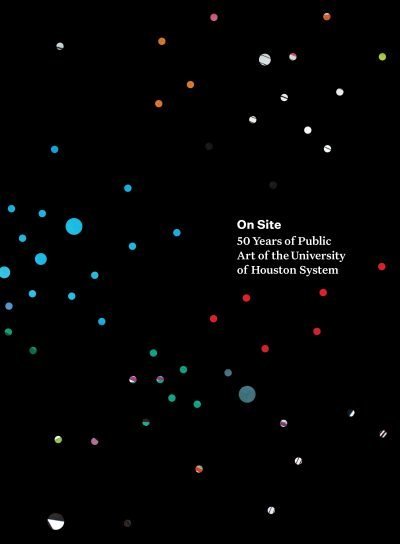 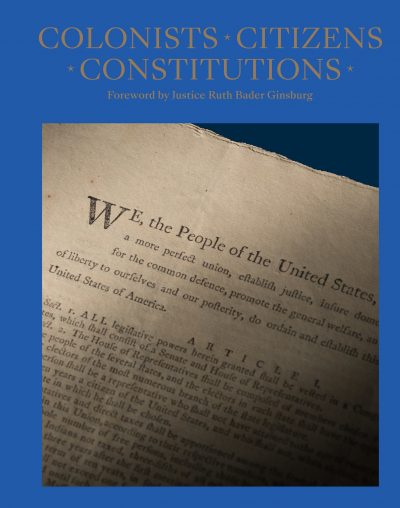 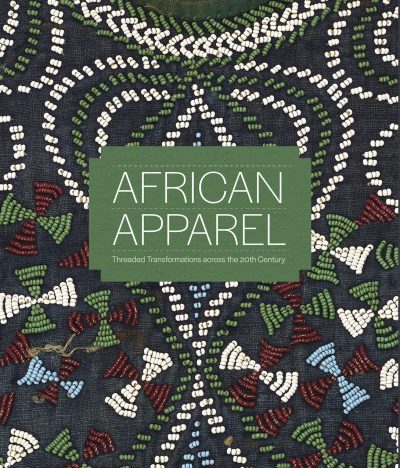 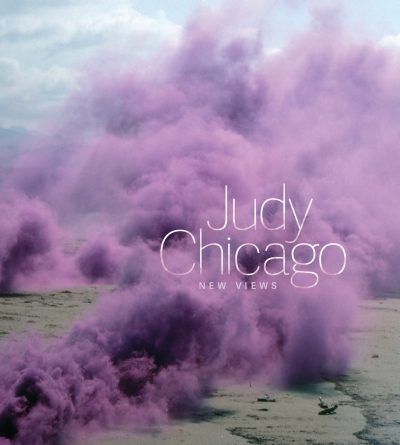 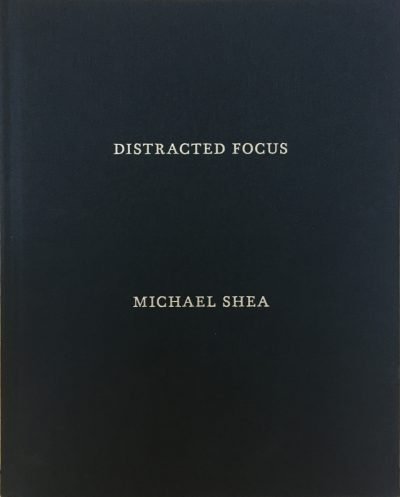 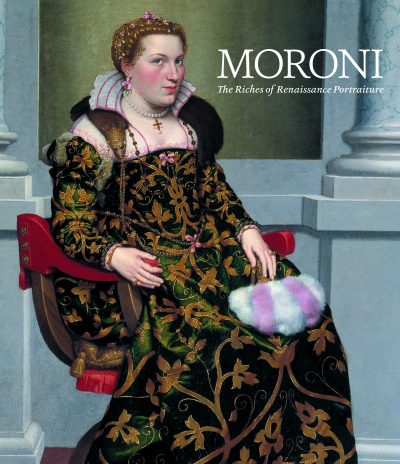 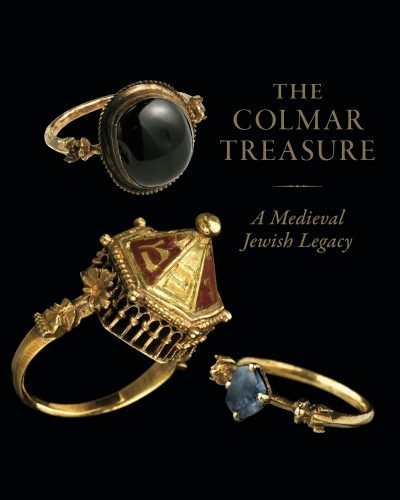 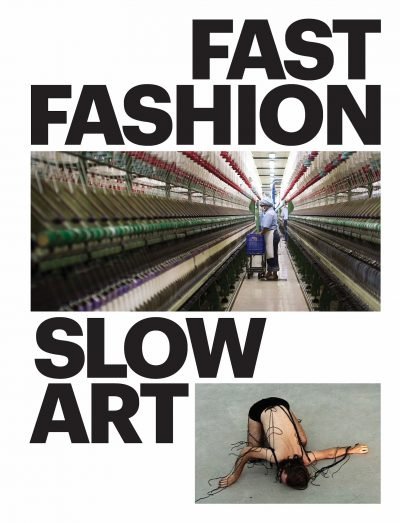