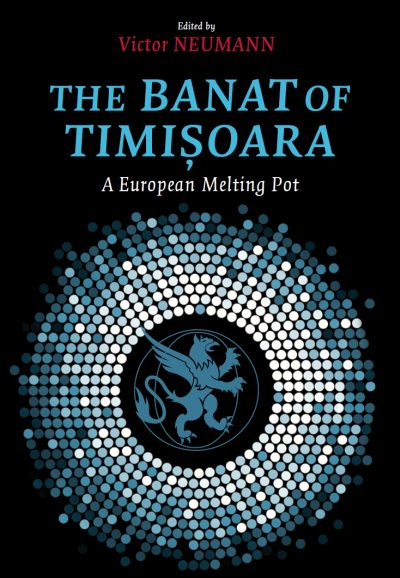 The Banat of Timişoara

“Neumann’s book has many qualities – it is beautifully presented, very wide ranging and nicely illustrated – but above all it is a reminder of what the radical right wants to destroy, and how it wants to turn a vibrant, thriving scene into a world of sameness and conformity.” – Dan Stone, Professor of Modern History at Royal Holloway, University of London

‘For all those who (we hope) will visit Timișoara during its year as European Capital of Culture, Victor Neumann’s volume provides a welcome introduction to the city and region, of the highest scientific and intellectual quality.’ – Observator Cultural

Professor Victor Neumann heads a team of historians, drawn from across all three modern nation of the Banat, to produce this shrewd volume. They analyse the history and culture of this uniquely fascinating cross-border region from its earliest life, focusing on the 300 years since it was captured from the Ottoman Turks by Prince Eugene of Savoy.

Today the ethnically diverse region – incorporating parts of western Romania, northeastern Serbia and a small area of southeastern Hungary – has its own distinct cast; with its Romanian seat, the city of Timisoara, exuding a character quite different from Transylvania and the rest of Romania. This beautiful new English edition (originally published in Romanian in 2016 under the title Istoria Banatului) has been expanded, and is published to support Timisoara’s designation as European Capital of Culture for 2021.

Victor Neumann is a Romanian historian, political analyst and professor at the West University in Timisoara. He is a well-known specialist in the recent cultural and intellectual histories of Eastern and Central Europe. Sine 2013 he has been Director of the Timisoara Museum of Arts. 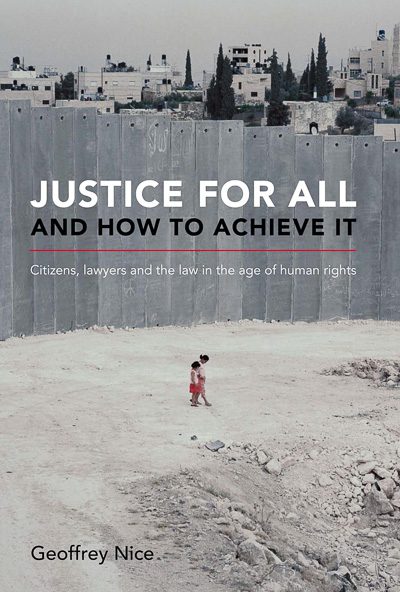 Justice for All and How to Achieve It

Citizens, lawyers and the law in the age of human rights 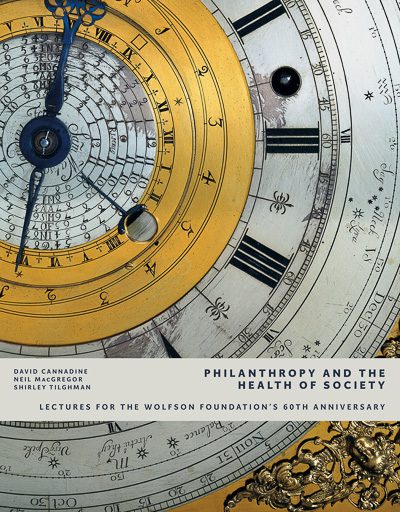 Philanthropy and the Health of Society