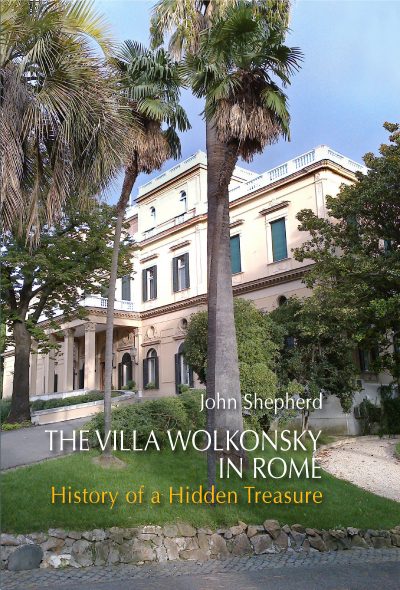 The Villa Wolkonsky in Rome

History of a Hidden Treasure

The Villa Wolkonsky, Rome, is the incongruously named official residence of the British ambassador to Italy. Nestled within the city’s Aurelian Wall, the site’s history dates back to antiquity, its gardens dominated by the remains of a first-century imperial Roman aqueduct.

In the 19th century a remarkable Russian princess, Zenaïde Wolkonsky, turned it into a country home and salon d’art with such illustrious visitors as Gogol, Turgenev and Fanny Mendelssohn. Following generations excavated Roman tombs, collected antiquities and built a new grand mansion, before selling the Villa to the German government in 1922. It remained the German embassy, being much enlarged, until the Liberation of Rome in 1944. After the war the UK bought it, first as embassy offices and residence and, since 1971, as the residence for the ambassador and other staff.

In this handsomely illustrated volume, Sir John Shepherd, former ambassador, has undertaken new research to debunk long-held myths and present, for the first time, a comprehensive history of this hidden Roman treasure.

John Shepherd was born in Edinburgh in the second world war. He lived much of his childhood in Rome, though attending schools in England. His career in the Diplomatic Service included two spells in Rome, including as Ambassador (2000-2003); he served as Ambassador in Bahrain (1988-1991), Minister in Bonn (1991-1996) and was then on the Board of the Foreign Office until 2000. In “retirement” he became Founding Secretary-General of Global Leadership Foundation (2004-2006). He began researching this book in 2012. 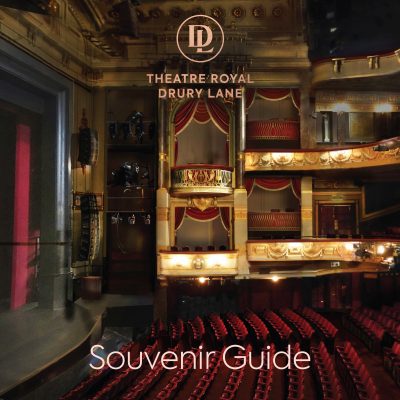 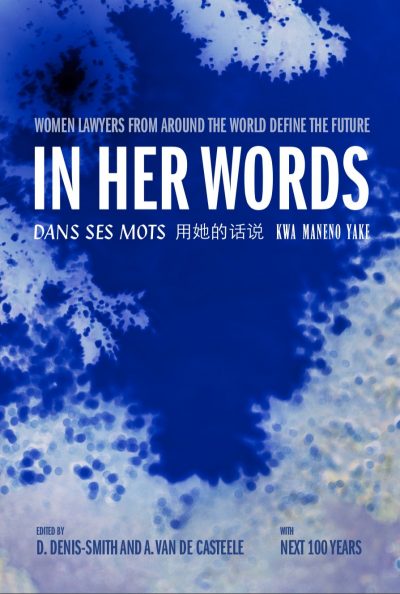 How women in law around the world are facing the future 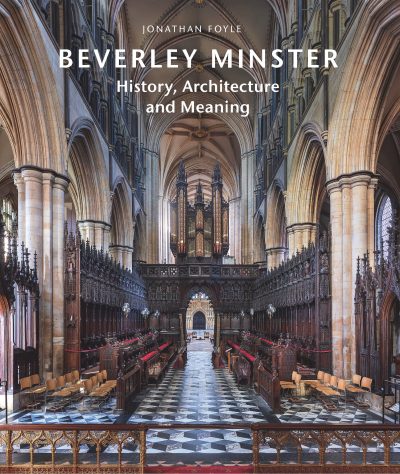 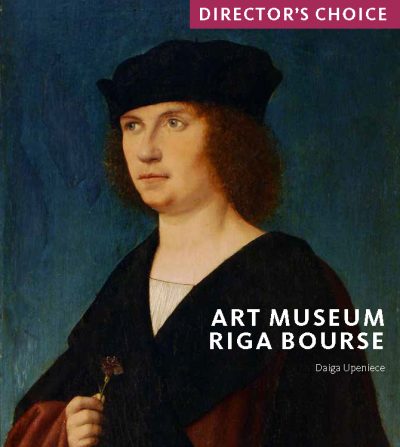 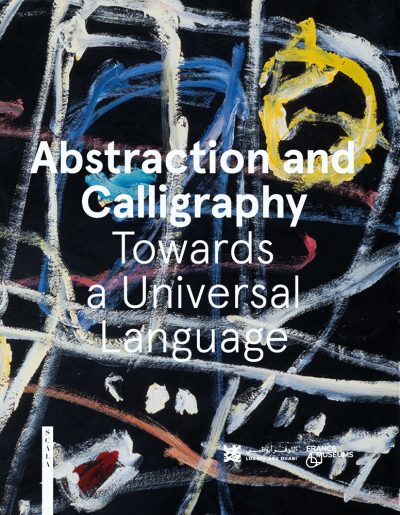 Towards a Universal Language 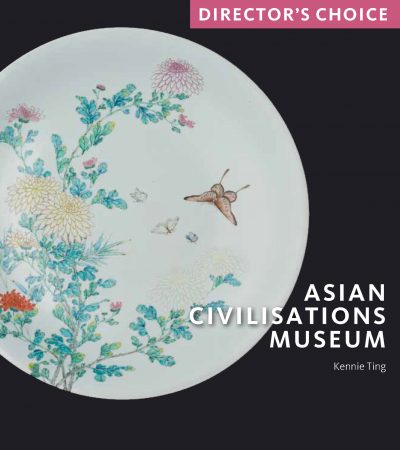 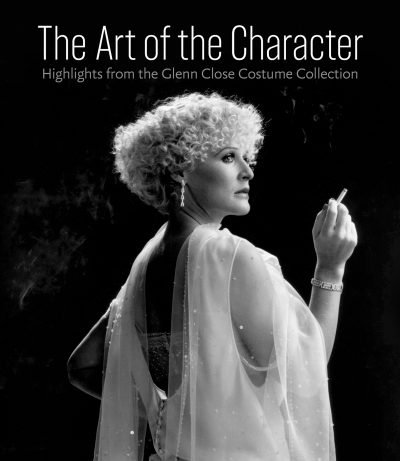 Art of the Character 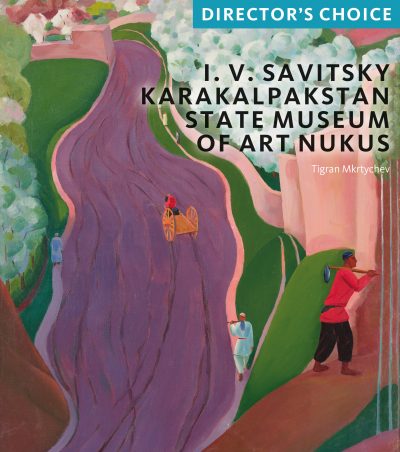